Six months later, victims of the Water Park Explosion are getting better and better 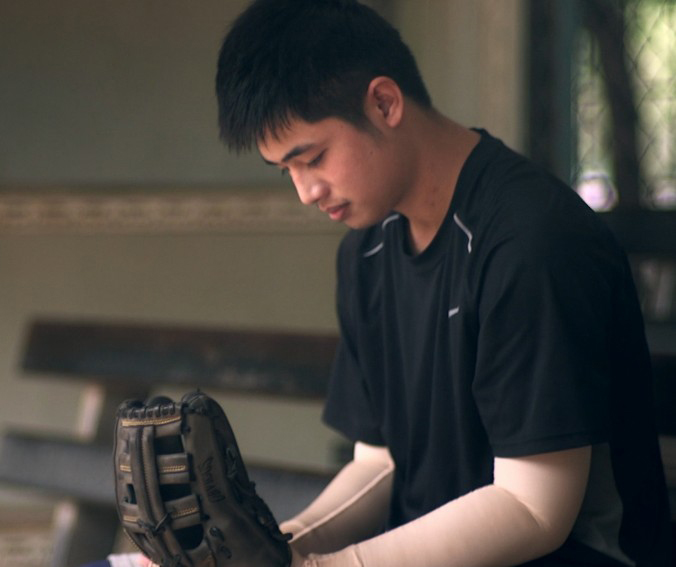 Six months have passed since the powder explosion at the Formosa Fun Coast Water Park on June 27, 2015. For the burn survivors, the last six months have been the most difficult time in their young lives. They’ve experienced being waken up in the middle of the night by the unbearable pain, yet having to force themselves to go back to sleep in order to build up enough strength to go through their day of rehabilitation. They’ve had to tolerate pain throughout the long process of showering and wound care, which can take between 3 and 6 hours. They’ve had to learn how to accept their changed appearance and cope with the stares of others. They’ve had to dry their tears and learn how to face each new day in a positive, happy way.

A total of 499 people were injured, and over 60% of the victims sustained burns over 40% of their body. Sunshine has provided services to over 400 of the victims, with 231 young burn survivors who are currently receiving intensive physical rehabilitation services in our expanded rehabilitation network, which now includes six rehabilitation centers and two short-term housing facilities.

One of these young burn survivors is CHEN Chi-Chin. Watch Chi-Chin's story

What started out as an evening of fun with friends soon became a nightmare, with Chi-Chin sustaining burns over 60% of his body, mostly on his arms and legs. Before his injury, Chi-Chin was the captain of his baseball team and dreamed of playing baseball professionally. Although at first Chi-Chin thought that his injury meant that he would have to give up on his dream, but thanks to the support of his family and the rehabilitation team at Sunshine’s Kaohsiung Rehabilitation Center, he is now using the same determination he put on the baseball field in his daily rehabilitation.

Chi-Chin says: “Pain is a process. It’s the same thing with baseball, hardship is a process. Actually, this applies to anything that you want to do well. The process is very important. For example, after my burn injury, I must do rehabilitation or to play baseball, I must get good grades. In the process, a lot of efforts are necessary. So it’s just a process that I must surmount. My family is very important. They’ve accompanied me and cared for me. I’m really grateful to them and I will use rehabilitation and the effort I put into it to repay them.”

For Chi-Chin and the other young burn survivors, the process of recovery is just starting. Even though there is still a long road ahead of them, with your help, things are getting better and better.