Despite the unprecedented times stemming from the Covid-19 pandemic, Sunshine Foundation along with the members of Face Equality International have decided to push forward with a week-long digital campaign to highlight the issues and prejudices people with facial differences experience, including health inequalities, online abuse and hate crime. People with facial disfigurement, their family members and the organizations advocating for their rights have made a special video om whoch they explain, in their own words, what is Fac Equality and why it is important.


Pei-Yin, a burn survivor, and Chi-Chi, a child with congenital melanocytic nevus, have contributed to this international video. For Pei-Yin, it's a fact that people with facial disfigurement are often treated differently by society, but she challenges the notion that this difference is intrinsic to people with facial disfigurement. She asks: "Is it really because we are so different? Or instead, is it how the public treats us that actually makes us different?" 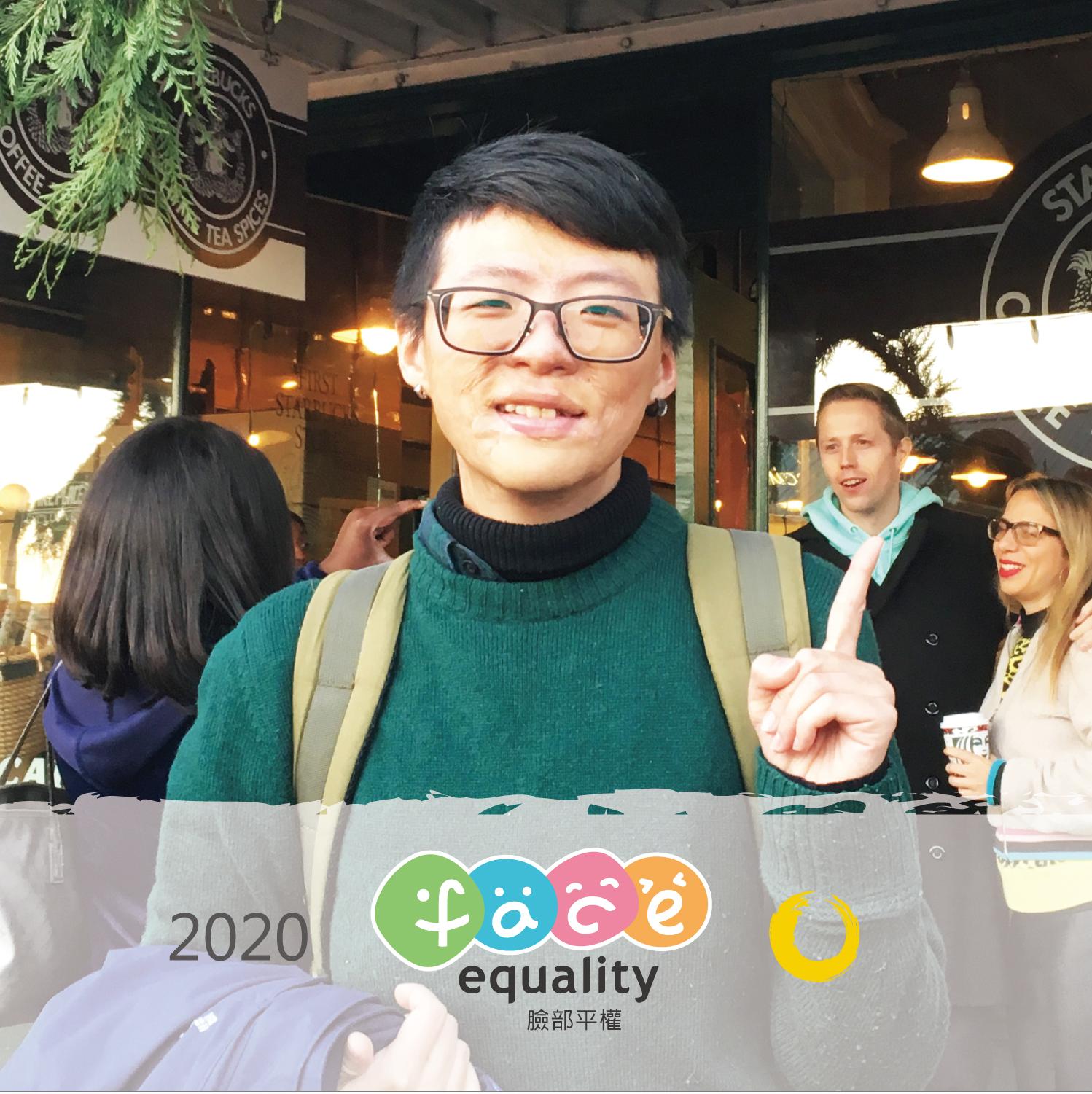 Chi-Chi shares in the video her experience of being stared at and called names by others. She explains how this behavior affects the person who is the target: "I hope that you won't do this kind of thing, because when you do, the other person will be very sad." 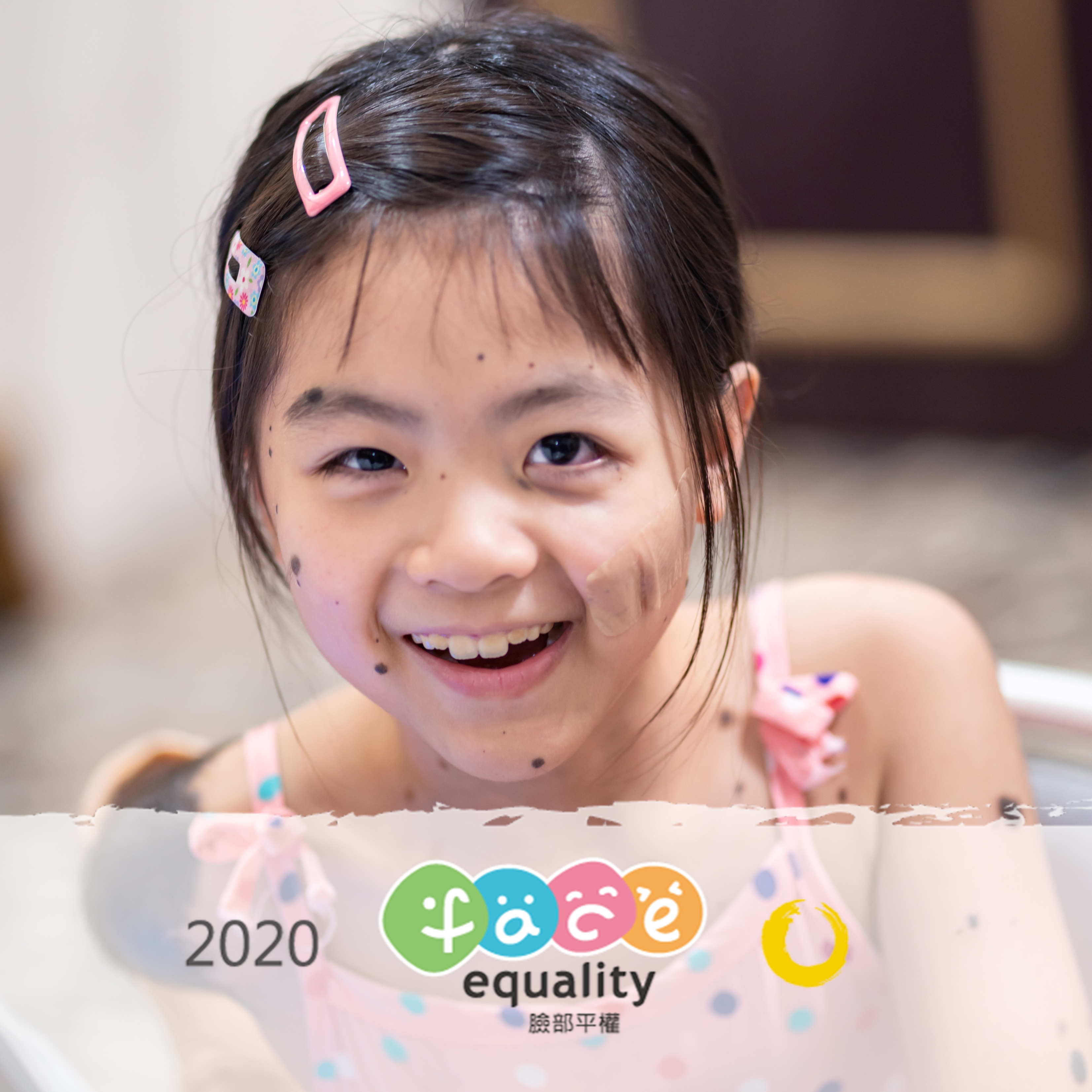 The whole International Face Equality Week is dedicated to showcasing the stories and the voices of people with facial disfigurement, so that people understand that people should be appreciated and valued for who they are, irrespective of their appearance.