As part of its efforts to promote Face Equality, Sunshine Foundation stopped in Tainan City on April 15 to hold a press conference with the Tainan City government. During the event, Mayor HUANG Wei-Che not only pledged Tainan's support for Face Equality, but also announced that Tainan will no longer require prospective employees to include a photograph with their resume, thus becoming the first city in the nation to do so. 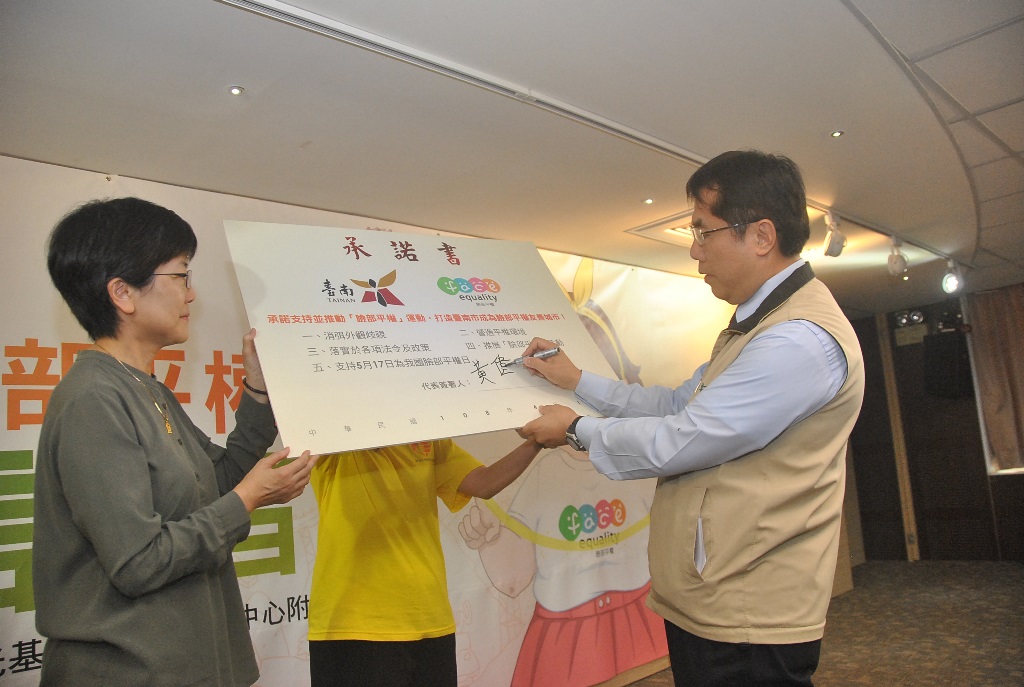 Burn survivors and people with facial disfigurement often have to deal with unfair treatment and are denied opportunities because of their different appearance. One area where this happens is when they look for a job. In Taiwan, job applicants are required to attach a photo with their resume, and resumes without photos are often rejected. This opens up the possibility of appearance bias. The talents and abilities of job applicants who look different might be overlooked by recruiters who can't see beyond the photo on the resume, and they're immediately denied the opportunity to have a formal job interview. One of the concrete Face Equality actions promoted by Sunshine is to stop the practice of requiring a resume with photo. 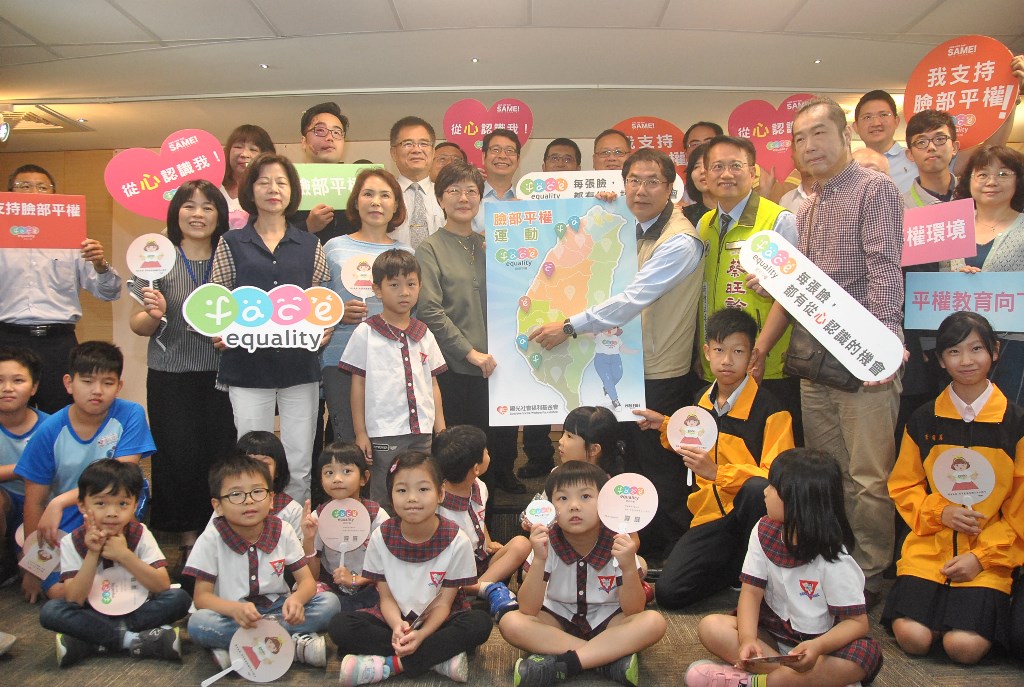 Tainan takes action to create a fair and friendly environment

Tainan City has pledged to support Face Equality, with every government agencies and public schools participating in the campaign. Mayor HUANG went a step forward by also pledging that Tainan City government will no longer require prospective employees to include a photo with their resume. Although this is already common practice in the UK, US and Canada, Tainan becomes the first city in Taiwan do so. Mayor HUANG says: "Face Equality is a basic human right and no one should be judged based on how they look. This kind of bias won't disappear overnight, but we can take concrete steps to fight appearance-based discrimination." The new "resume without photo" policy will be implemented in the city's government agencies but Mayor HUANG hopes to also collaborate with local businesses and encourage them to join this movement. 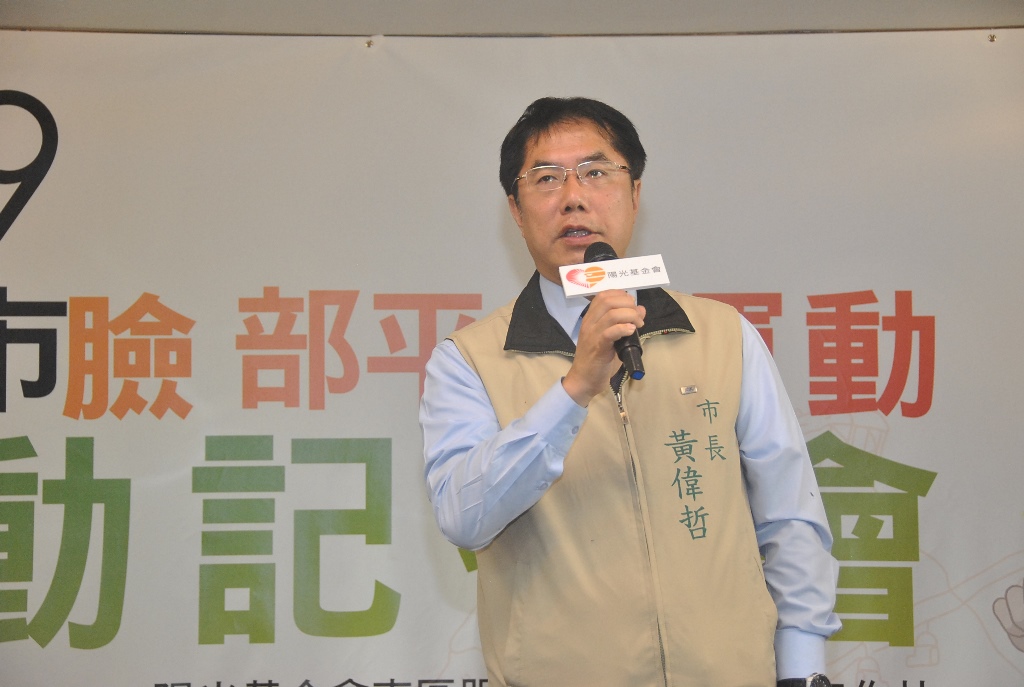 It's not about special treatment, it's simply about having equal opportunities

Li-Hui was born with hemangioma on her face. In school, she was often teased and called names by classmates, but her family always supported her and made her feel she wasn't different from other people. This gave her the confidence to pursue her dreams and interests. Through the employment services of Sunshine, she found a job that she likes. It wasn't because of any special treatment. It's simply because her employer gave her an interview opportunity, and just like anyone else, she was able to demonstrate her abilities and convince her employer of her skills and talents. She says: "People with facial disfigurement have distinctive physical characteristics that make them look different, but these characteristics don't affect a person's abilities." When they are given equal opportunities, people with facial disfigurement can show what they're capable of. 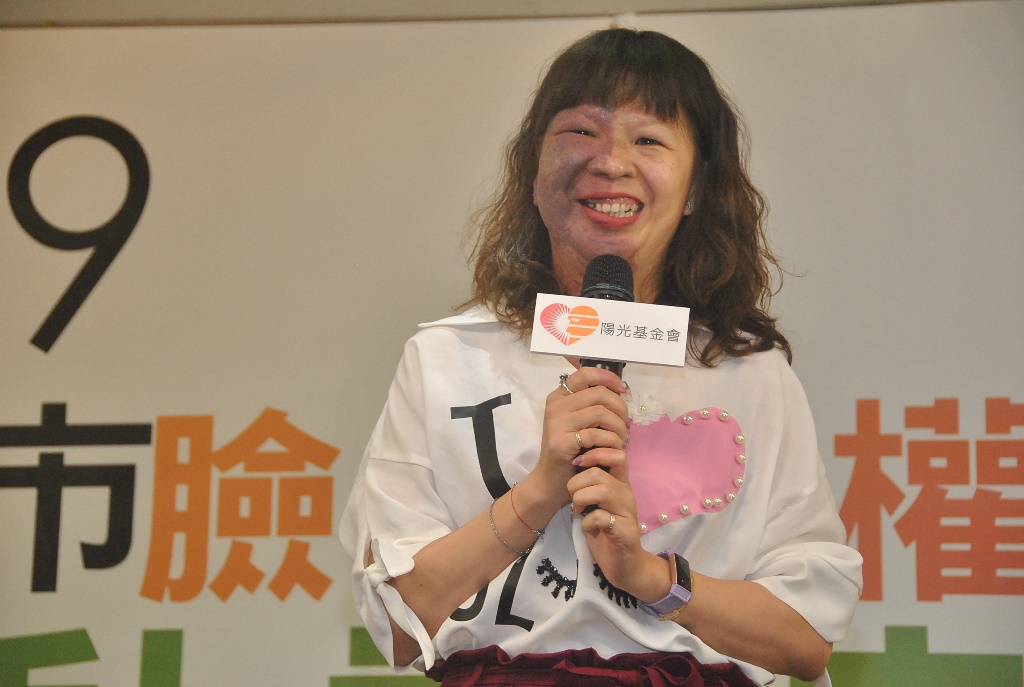 As Sunshine continues its Island Tour and gets ready for Face Equality Day on May 17, we hope that more cities and counties across Taiwan will join the "resume without photo" movement.