May 17, 2020 marks the tenth Face Equality Day in Taiwan, and it also kicks off the second International Face Equality Week (May 17-24) celebrated around the globe by charities representing people with facial disfigurement.

Despite the challenges created by the Covid-19 pandemic, global charities, from Asia to South Africa through North and Latin America have joined forces to create a digital campaign. Sunshine Foundation is part of a group of 37 people with facial disfigurement, family members and advocates from 7 countries who contributed to a video made by Face Equality International to highlight what Face Equality means to people with a different appearance and why it's important.

Since 2014, Sunshine Foundation has been celebrating Face Equality Day on May 17. 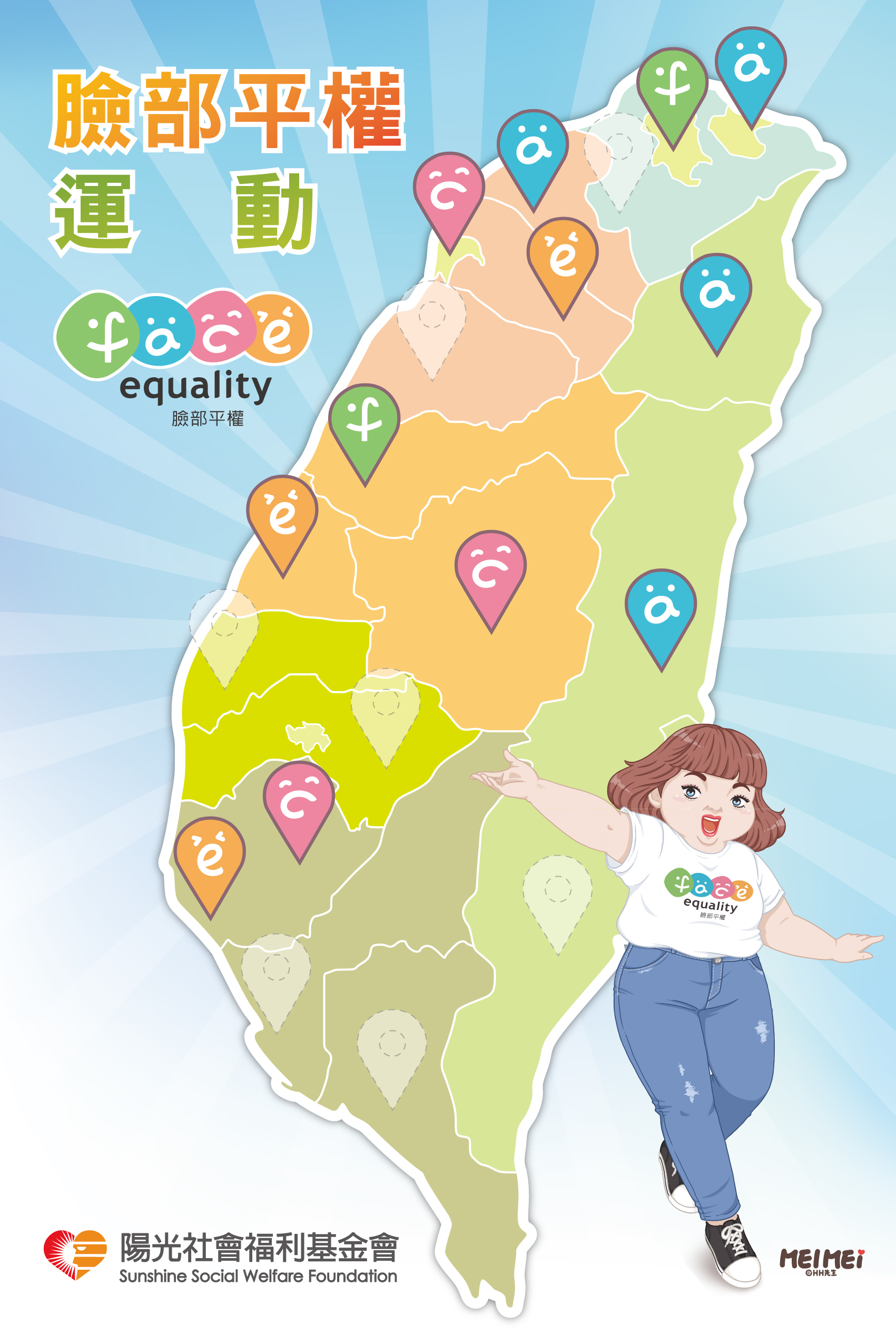 The goal of the Island Tour is to have city and county governments across Taiwan pledge their support for Face Equality and initiate concrete actions to prevent appearance-based discrimination. At the same time, we are seeking pledges of support from schools and businesses in each county and city. Over the last few months, Sunshine's team has traveled across Taiwan, visiting government representatives to seek their support. So far: 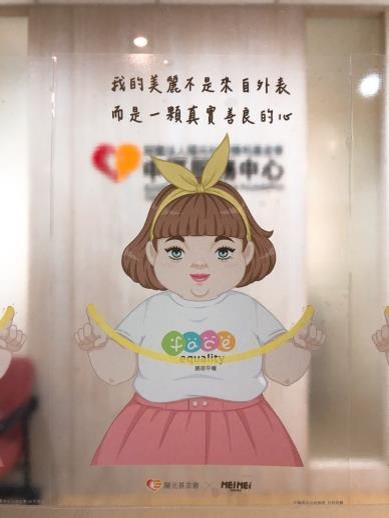