What is Face Equality?


Face Equality is about recognizing that every face is different and unique, and that irrespective of facial appearance, every person deserves to be treated fairly and equally. The value of every person should be determined by their unique contribution to society, and not by how they look.

The campaign for Face Equality was launched in May 2008 by the UK charity Changing Faces, with the aim of creating a world in which people with facial disfigurement are treated with respect and valued as equal citizens, free of prejudice and stigma. The aims of this campaign echoed with Sunshine's mission of upholding the rights of people with facial disfigurement and so in 2010, Sunshine Foundation began to promote Face Equality in Taiwan.

Why is Face Equality important?

Attitudes towards appearance have a real impact on people's lives

Despite saying that "we shouldn't judge a book by its cover," the reality is that appearance does affect how we perceive and interact with one another. The 2013 survey on the perception and experience of Taiwan's public towards appearance showed that:


An implicit association test done online in 2014 revealed that the public easily associated negative characteristics and stereotypes to people with a visible facial difference, perceiving them as having less confidence, more easily feeling inferior, being lonelier, etc. People with good looks have popularity and success, while people with facial disfigurement live less fulfilling lives, they have less abilities so we shouldn’t have high expectations towards them, they have less friends, etc. Implicitly perceiving people with facial disfigurement has having more emotional issues or being less achieving further perpetuates negative stereotypes and stigma that have serious implications in their daily lives, ranging from staring and unfriendly comments, to denial of equal opportunities and even bullying and violence. 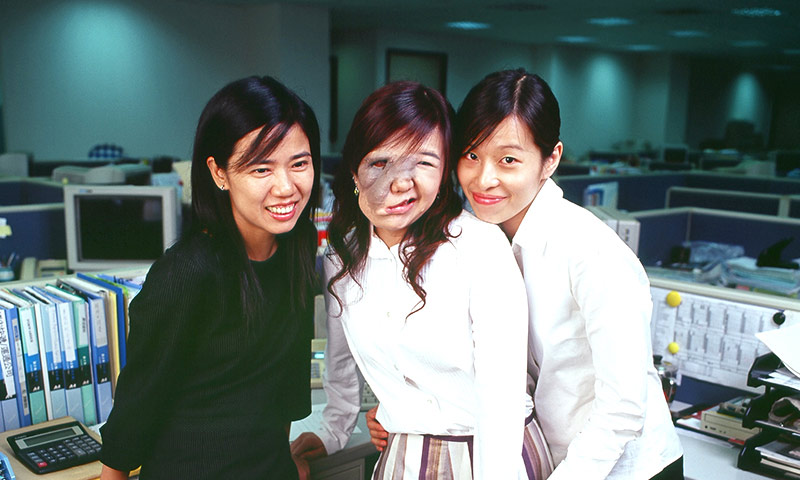 What is being done to promote Face Equality? 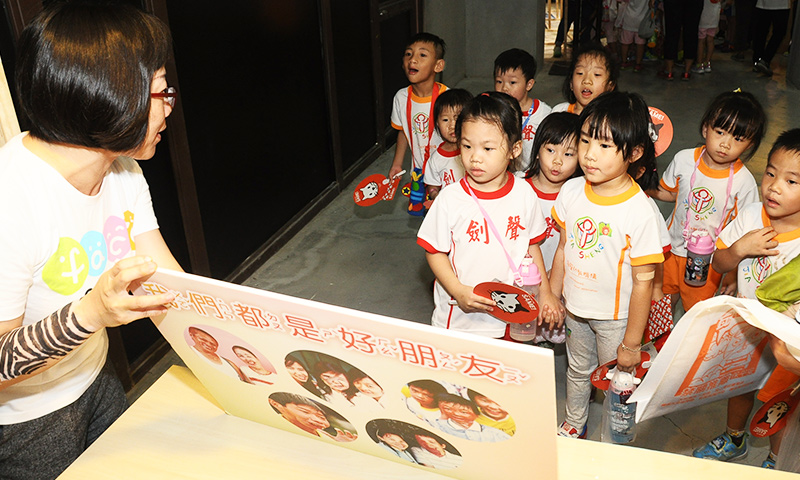 Through Face Equality Day held annually on May 17, Sunshine Foundation wants to raise awareness about the issue of discrimination based on appearance and change people’s attitudes towards facial disfigurement.

Sunshine advocates with government and businesses to remove barriers and discriminatory practices that affect the equal rights and access to equal opportunities of people with facial disfigurement.


How can you support Face Equality?